Anatoli Roxman is a venture capitalist and investor, with global interests in industries that have included real estate and media. Pursuing his passion for martial arts and sports, Roxman has opened a specialized gym named Rox with the aim of creating a comfortable local space for those interested in training. Roxman is also known for his outstanding service in the Soviet Army. 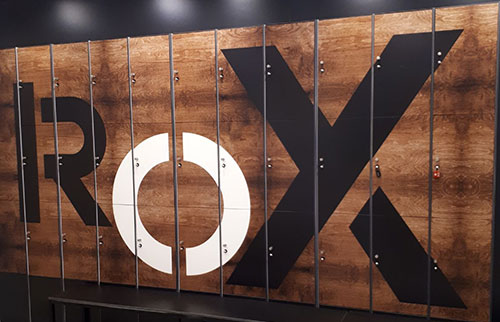 Born as one of two children during the Soviet era to an artist father and a bookshop clerk mother in Moscow, Anatoli Roxman grew up in modest conditions. After his brother died when they were young, Roxman was left as an only child. In spite of the adversities he met, the businessman made a conscious decision to achieve success.

Turning a Hobby into a Business

Early in his life, Anatoli Roxman became interested in martial arts and different disciplines of fighting. He joined the ‘Hammer and Sickle,’ a local club where he started Judo training. Roxman soon extended his martial arts disciplines to include Sambo, a combat style popular in Russia, and was professionally trained by Boris Kornyushin. After competing at several Judo and Sambo tournaments, the young fighter built up a solid reputation as a powerful contender and achieved martial arts mastery when he was only 16 years old. As he was becoming a martial arts master, Roxman started competing in high-level tournaments and eventually became a coach in his own right.
Roxman has a vision of using sport to teach discipline and determination. He believes that this is as important in business as it is in the sport itself. In light of this vision, Roxman decided to open up a training center that is focused on sports, and particularly on martial arts. It is evident by the good shape he is in that Roxman trains at the gym. When he is there he also enjoys training others, and does not charge for his services. Regulars at the gym find Roxman to be inspiring. 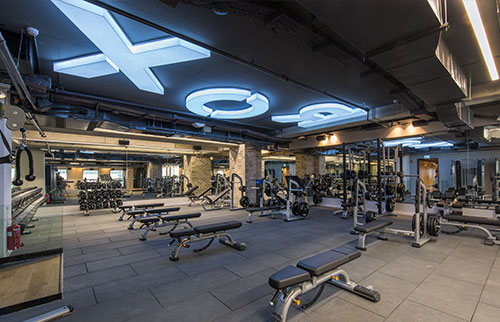 After joining the Russian Army, Anatoli Roxman’s determination served him well. He achieved several awards for his service excellence, as well as for his achievements in martial arts, a practice he continued and developed throughout the duration of his service. By the time he concluded his service, Roxman was retired as Senior Intelligence Officer with several awards under his wing.

Anatoli Roxman is a restaurateur/ entrepreneur in the gastronomy world, especially the Asian food world. He was also involved with starting other ventures and assisted various companies with building up their businesses.

Committed to the Jewish Community

Fervently devoted to Zionism, Anatoli Roxman is the founder and vice president of the World Congress of Russian Speaking Jews. He is also active locally and works closely with the resident Jews in Berlin and Chabad to strengthen the community. Roxman generously donates time and money towards this worthy cause.